skip to main | skip to sidebar

Lane's last game has come and gone..... And for the first time ever he felt really bad... His stomach has been giving him allot of trouble, not sure if it is all the antibiotics, or just trying to regulate everything, I don't know but it still seems to be bothering him a week later.... I was getting a little worried that night not sure if he would actually finish, he doesn't complain to often but he just didn't feel well and it was blazing hot to boot... but Lane kicked it in gear, made 4 that's right 4 OUTS, a few more close calls, a HOME RUN and finished with the biggest smile ever.... This year has been great for him..... 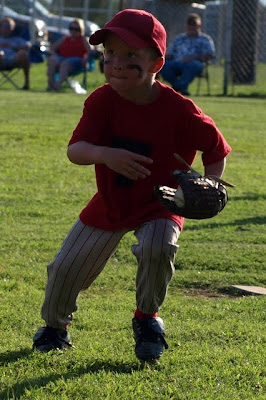 Look at this Snag, he made two awesome snags during the game.. 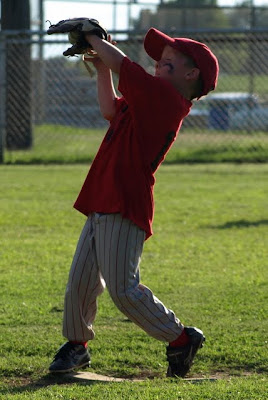 One Boy
Two Teams
Three Tournament Placings
Four Home Runs
Five - My Number
Six- The Years I Have Loved Ball
Seven - Cant Wait to Start Machine Pitch
Eight - Everything at the ball field Yum Yum
Nine - Was dressed to the "Nines" in my awesome outfit
Ten - A BIG FAT GRIN!!!! LOVE IT
Okay so that was a little cheesy but hey...lol

Lane Gets To Have A Wish Come True!!

Lovin A day in the life of Lane...

#1 Doctor - Dr. Phil Green (cant tell you where he is otherwise he would become to overbooked lol...) on speed dial....